Green Hags are described in the Monster Manual as “wretched and hateful creatures that dwell in dying forests, lonely swamps, and misty moors, making their homes in caves. Green hags love to manipulate other creatures into doing their bidding, masking their intentions behind layers of deception. They lure victims to them by mimicking voices calling out for help, or drive unwanted visitors away by imitating the cries of fierce beasts.”
Apple Spotify

We are joined by Sally Tamarkin.

Sally—whose pronouns are she/her—is an editor, writer, and sensitivity reader. She’s been a lifestyle journalist since 2014 and a TTRPG enthusiast since about 1988 when she discovered her older brother’s Advanced Dungeons and Dragons books and began to read and (obsessively re-read) them. She has a master’s of social work in community organizing and co-hosts the podcast Oh, I Like That. You can find her online @sallyt and at sally.gay.

BLOOD LIBEL
The term blood libel refers to the false allegation that Jews used the blood of non-Jewish, usually Christian children, for ritual purposes. The Nazis made effective use of the blood libel to demonize Jews, with Julius Steicher’s newspaper Der Stürmer making frequent use of ritual murder imagery in its antisemitic propaganda.

Kill Every Monster is a 5th Edition Dungeons and Dragons podcast. Each episode we are joined by a guest to discuss the lore, mechanics, and story potential of classic D&D creatures. We debate tactics for maximizing these creatures in your game, and we ask the ever-important question: are they really a monster? 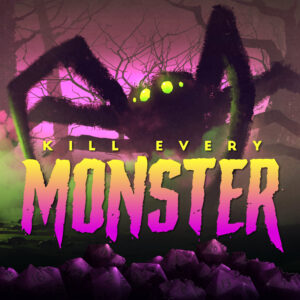 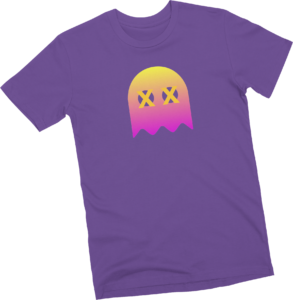